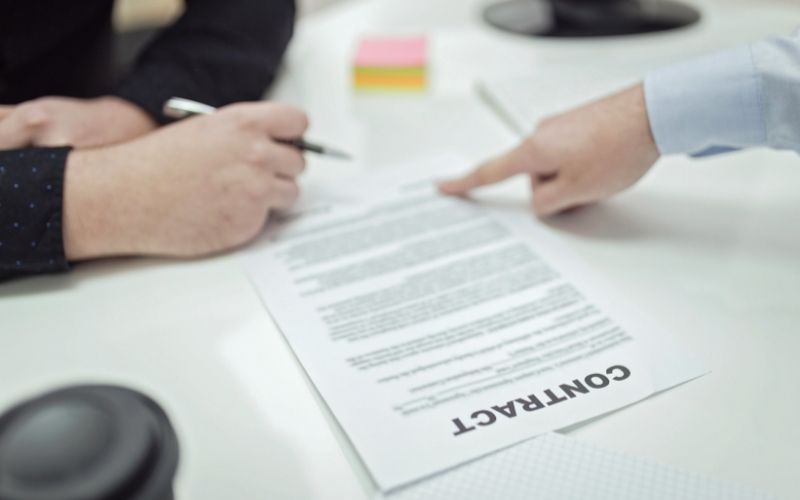 This is when a company hires one of your candidates or temporaries onto their payroll, leaving your staffing agency out of the loop.

There has been a large increase in this issue over the past 5 years. As technology has improved, there are ways it has aided in the detection of BDHs but also ways it has helped companies hide BDHs. There is one trick to cutting the occurrence of BDHs that involve your firm by at least half and that is to get a signed agreement/contract.

The reasoning of some staffing agencies to not get a signed contract is that if they have to make a legal argument, they will say that by accepting the candidate, whether the company signed an agreement or not, it's as if they did. This is an incredibly weak legal argument; even weaker than oral contracts. Some of the shortfalls with oral contracts are that they cannot last longer than a year and if contract cannot be fulfilled in 12 months, it no longer exists.

A number of clients have come to AER, said they presented a candidate, the candidate was hired as a BDH in under a year, but they are not getting paid because the company that hired them is using a defense that the verbal contract voided itself because part of it stretched beyond a year. This defense by debtors (or their attorneys) is usually shored up by them also pointing out that they didn't sign anything. Half of the debtors that use this defense even go on to say they never intended to pay the staffing agency. So again, please make sure you have a signed agreement/contract before you provide any staffing personnel.

To learn more about AER resources related to back door hires, visit https://www.backdoorhires.com/ or call Wilson Cole at 800-452-5287, extension 6578. 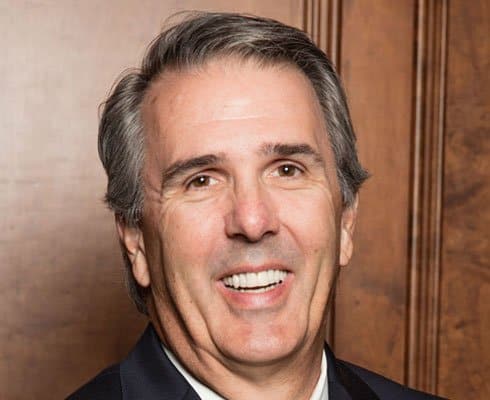 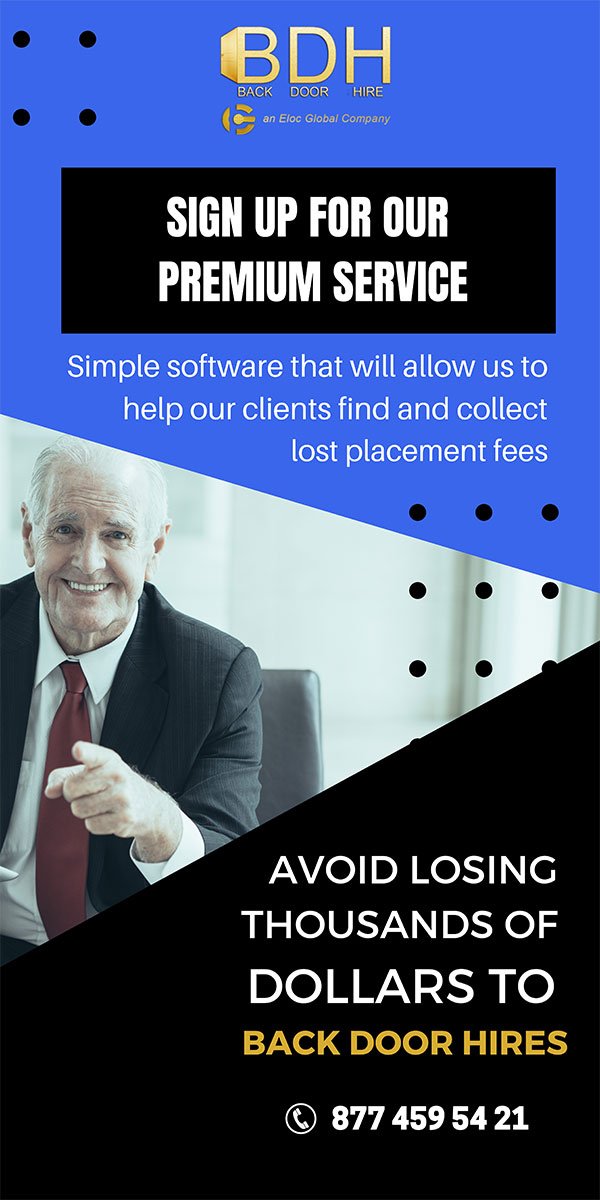